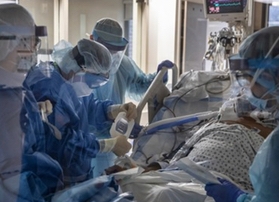 Photo by Victor J. Blue for The New York Times
Back to News