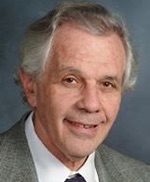 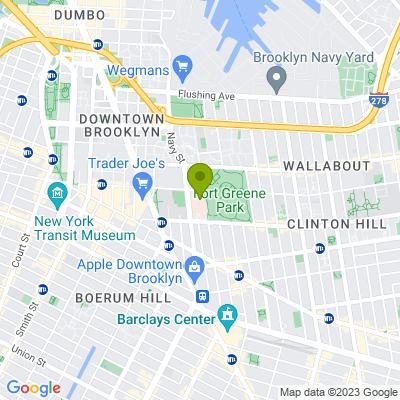 Dr. Edmund Kessler is an internationally known pediatric surgeon with more than 35 years of clinical experience. He performs over 500 abdominal wall hernias a year, one of the largest volumes in the state of New York.

Dr. Kessler received his MBBCh from the University of the Witwatersrand in Johannesburg, South Africa, and subsequently received his general surgery and pediatric surgery training at the same institution. Dr. Kessler received his specialist board certification in general surgery and specialist board certification in pediatric surgery, by the South African Medical and Dental Council. Dr. Kessler was a Visiting Fellow at the Great Ormond Street Hospital for Sick Children in London. He was appointed Lecturer in Anatomy, and was a Consulting Surgeon and Senior Lecturer in Surgery from 1977 to 1995 at the University of the Witwatersrand.