“Taking Care of Brooklyn: Stories of Sickness and Health”

This event also opened the Brooklyn Historical Society’s newest exhibition, Taking Care of Brooklyn: Stories of Sickness and Health. The interactive showcase explores how centuries of Brooklynites have experienced and understood health. The exhibition brings to life the stories of changing beliefs and practices, the building of city infrastructure and the battles fought by everyday citizens and activists to make Brooklyn a healthier place to live. Learn more about the Taking Care of Brooklyn exhibition.

The Brooklyn Hospital Foundation is proud to be a sponsor of Taking Care of Brooklyn. As a community healthcare provider since 1845, we couldn't think of a more fitting occasion to partner with one of Brooklyn's preeminent cultural and historical institutions. 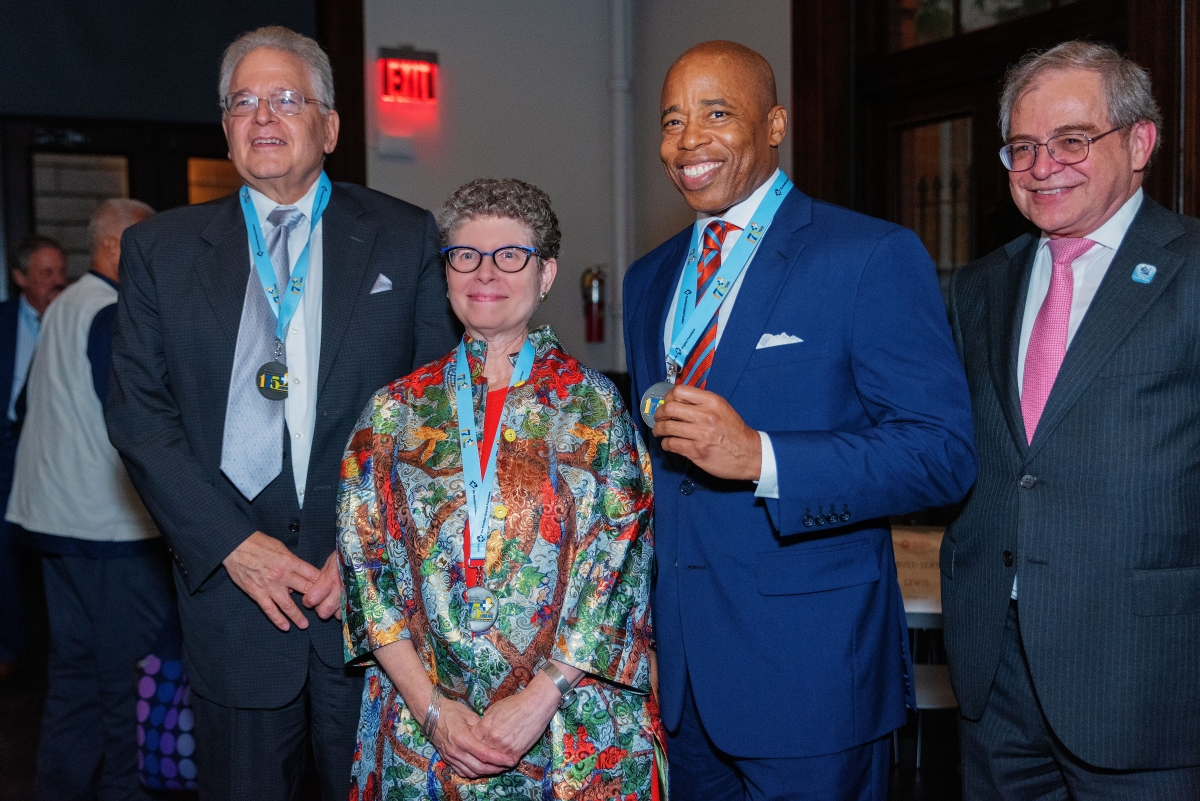 In addition to the awarding honorees, the event shared a vast collection of Hospital archives recently uncovered from our little-known archive collection. Displayed among the collection are items that include an old nurse’s uniform with cap and cape, black-and-white photographs, historic record books and journals. New items are being uncovered and will be displayed in the historic wall and display, to be unveiled later this year. 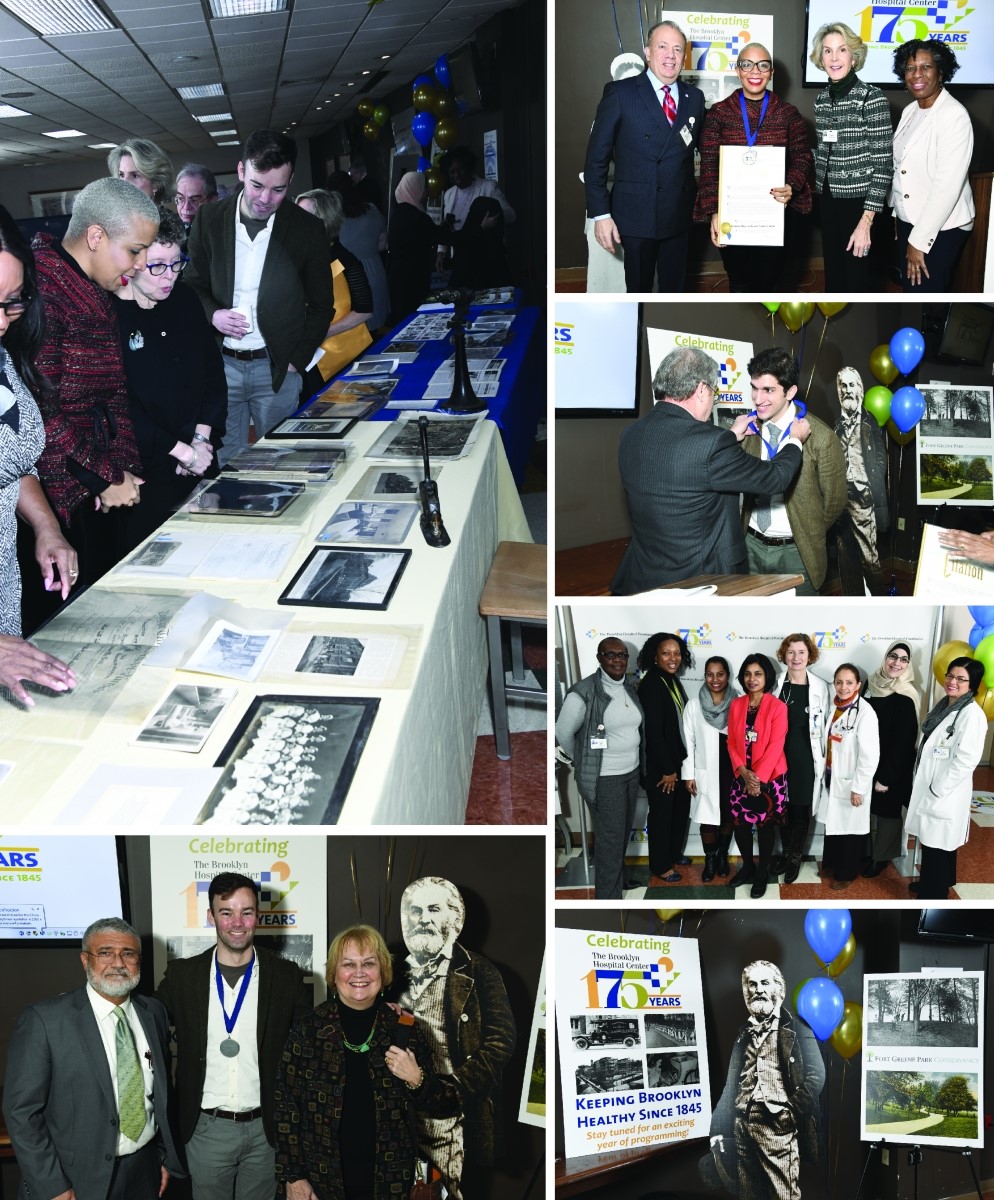