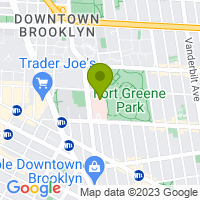 Dr. Olivera attended the University of Medicine and Dentistry of New Jersey. He then completed his residency in the Jersey City Medical Center, Seton Hall University School of Graduate Medical Education, in New Jersey. He has also authored medical publications. He is a member of several professional organizations including the American Urogynecology Society and Society of Gynecologic Surgeons, among others. Dr. Olivera is board certified in obstetrics and gynecology and female pelvic medicine and reconstructive surgery, as well.