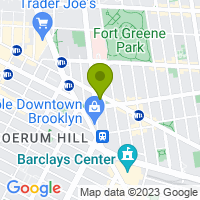 Dr. Sivakumar received his medical degree from and a specialty in general surgery from MS Madras University in Chennai, India. He completed his surgical residency training at the Bronx Lebanon Hospital Center in the Bronx, and vascular surgery fellowship at Temple University in Pennsylvania. He was elected fellow of the Royal College of Surgeons and Physicians in Glasgow, Scotland. Dr. Sivakumar has also authored more than 17 publications. He is board certified in surgery and vascular surgery.