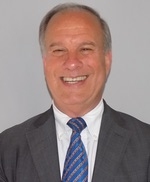 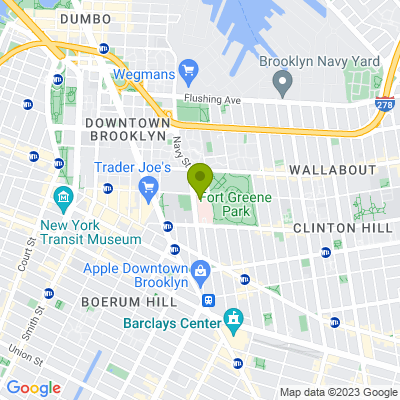 Dr. Burger, received his Bachelor of Arts from Johns Hopkins University and his medical degree from Albert Einstein College of Medicine of Yeshiva University. He did his residency at Albert Einstein/Bronx Municipal Hospital/Montefiore Medical Center. Dr. Burger is board certified in surgery.